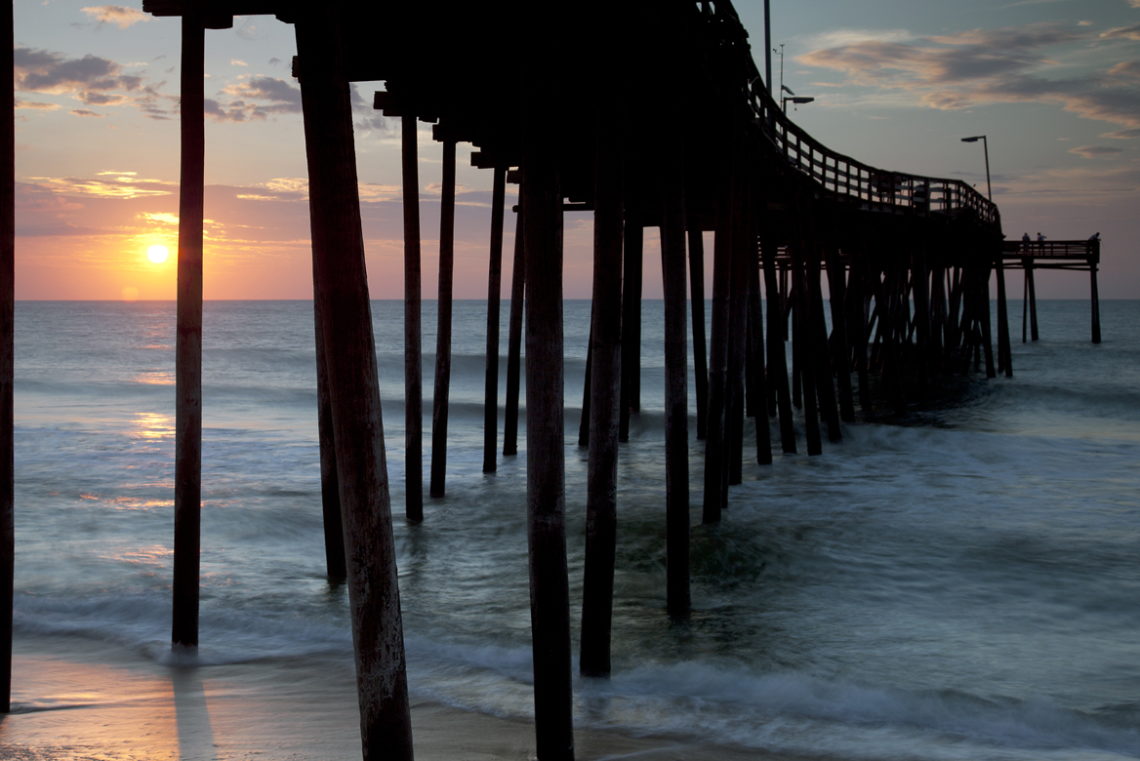 In the late sixteenth century, England began an attempt to expand her influence into the New World. Sir Walter Raleigh, trusted counselor of Queen Elizabeth I, sent out an expedition in 1584 under Philip Amadas and Arthur Barlowe. In a search for appropriate sites of future colonization, they first touched the North Carolina coast in the vicinity of Hatteras and then moved north to what may have been Roanoke Inlet. The eventual report which the two explorers presented to Raleigh spoke of a land of plenty peopled by friendly and benevolent Indians.

So encouraged was Sir Walter by this handsome account that a colonization party of 600 men under Sir Richard Grenville was launched in April of 1585. Landfall was made near Ocracoke Inlet, but eventually, the expedition moved north to Roanoke Island. A settlement, Fort Raleigh, was soon constructed on the island's northern tip. In late August, Grenville returned to England, leaving 107 men under the leadership of Ralph Lane. A professional soldier, Lane apparently had no qualms about stealing supplies from the nearby Indians. The deterioration in relations was climaxed by an English raid on the main village of the Roanoke Indians and the murder of their chief.

In June of 1586, Sir Francis Drake appeared off Roanoke Island and offered his aid. Perhaps goaded by the worsening situation with the local Indians, Lane decided to abandon the colony. Just a few weeks later, Grenville dropped anchor nearby with three ships loaded with supplies. Finding the colonists gone, he left fifteen men as a holding force and sailed again for England.

Following Lane's return to England, Sir Walter Raleigh began to prepare his most ambitious effort. A large group of men, women, and children under the governorship of John White set sail for the New World in early May of 1587 and arrived at Roanoke Island in July. The plan was to retrieve the fifteen men left there and move on to the southern shore of Chesapeake Bay. 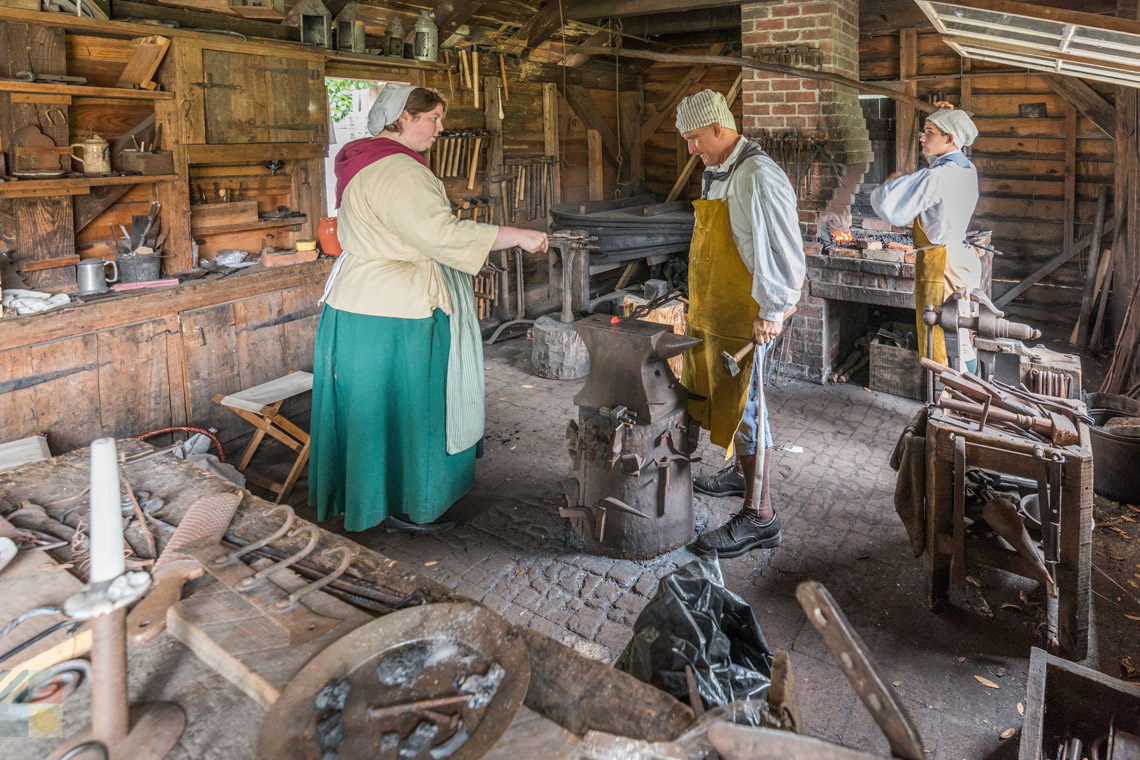 Throughout its more than three centuries of existence, New Bern is a city that has seen tremendous highs and devastating lows. From its original stature as the capital of North Carolina, to its rise to fame as the Birthplace of Pepsi, New Bern has had more than its fair share of incredible events, which makes it a delightful destination for any visitor who appreciates American history. Discover the stories that are hidden in plain sight throughout this coastal town, and see why when it comes to historical importance and local legacy, New Bern is hard to beat. 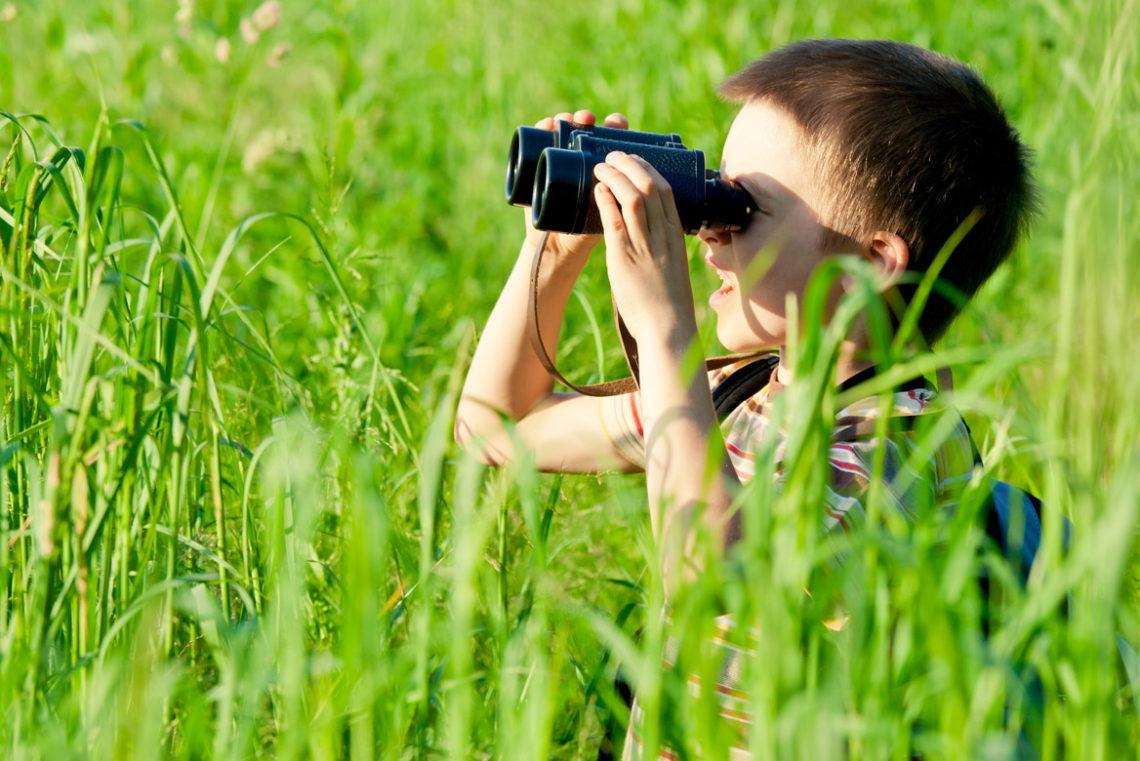 Part natural oasis and part sunny beach town, Kitty Hawk is a fantastic destination for kids who love adventure. From watersports lessons to museums designed for busy hands, families will want to discover these top Outer Banks attractions and activities to create memories that will last a lifetime. 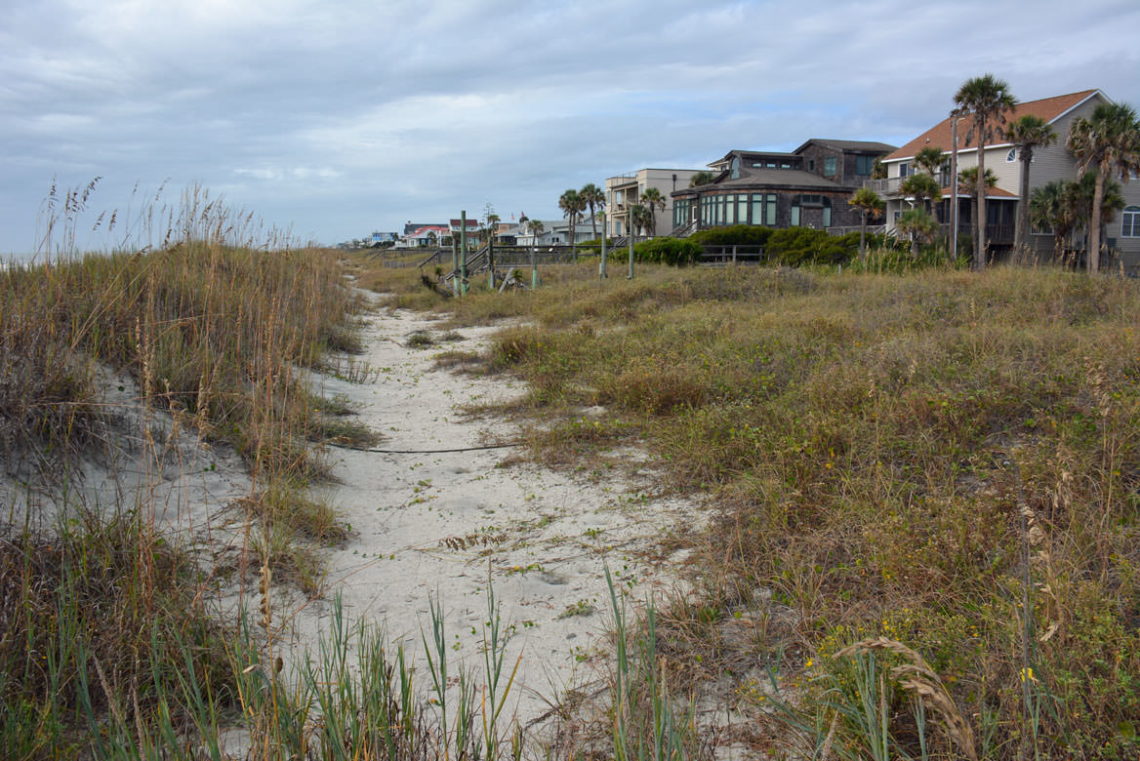 Johns Island is a unique region that sits almost directly in between the popular city of Charleston and the barrier island beaches that border the Atlantic shoreline. Technically the largest island in the state of South Carolina, this isle has more of a down-home, Lowcountry feel with acres of flat terrain, a spread out population, and a surprisingly large number of natural, historical, and altogether entertaining attractions that can be found well off the beaten path, under Spanish moss covered live oaks, lush vegetation, and South Carolina's signature Palmetto trees.

The occasional summer squall can be the perfect excuse to explore the innumerable attractions, shops and restaurants that Hatteras Island has to offer. These Hatteras Island Rainy Day Activities will keep everyone in your vacationing party entertained until the sun starts shining again.